From the dramatic snowy peaks peaks in the north, to the vast glacial lake in the south;  cascading rivers , and dense old growth rain-forest in between, this jewel of Tasmania’s central highlands region is one of the five National parks that form the Tasmanian Wilderness World Heritage Area.

History of the National Park

The first European settlers to visit the area in the 1820’s were soon followed by explorers and prospectors. Some of the old timber huts still standing in the valley probably date back to these times.

With increasing numbers of visitors and growing interest in settling the area, in 1885  the land around Lake St Clair was formally set aside for public enjoyment, by the government, in a very early and far-sighted act of conservation. It was declared a Scenic Reserve in 1922, and a National Park in 1971. It now covers an area of 161,000 hectares.

Within the spectacular geography and landscapes, the park is famous for its many walking trails especially the iconic Overland Track  stretching over seventy kilometres north to south , between Cradle Mountain and Lake St Clair.

Many of the park’s natural features carry names from classical Greek mythology – such as Pelion, Olympus and Narcissus, named in the 1830’s by Surveyor General George Frankland, inspired by what he considered the area’s ‘classical’ beauty.

Most of the spectacular mountain peaks and lakes were formed by up to three ancient glacial advancements , occurring between two million and ten thousand years ago. The ridges and mounds of the valleys, known as Moraines, were formed by the rocks and gravel deposited as glacial ice moved and melted across the landscape. 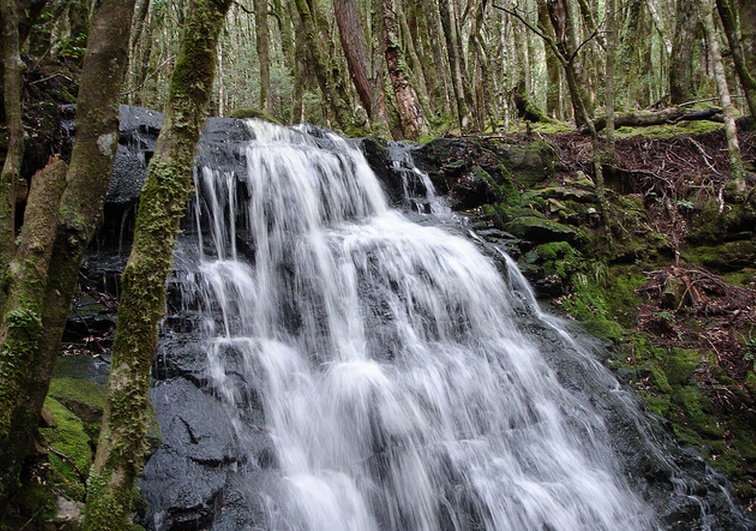 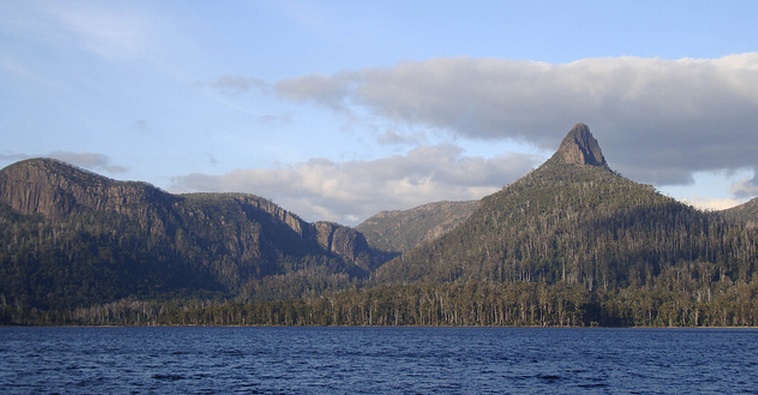 Being an alpine region, the climate is most usually cool and fresh, and subject to some unpredictable changes , yet this is an essential part of the wilderness’ beautiful  identity, where different aspects of the landscape reveal themselves in changing conditions.

From  evocative mists shrouding the lake , to dustings of snow on nearby  hills, to brilliant sunshine glistening off the water.  Prepare for whatever nature can offer and you’ll delight in every mood of the lake, mountains and rainforest in this wonderful wilderness. 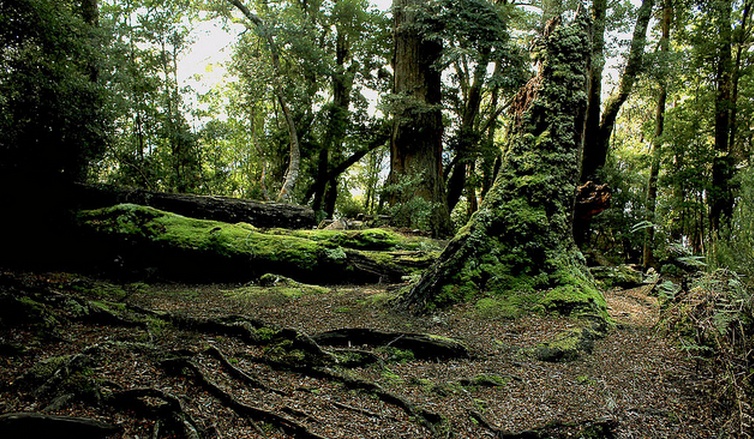 Hikers have been visiting this scenic area in the heart of the heritage listed Tasmanian Wilderness area for decades, enjoying the day walks near the lake or the famed Overland Track. If you’re already carrying your own tent and sleeping gear, why not make a memorable camp nestled in the trees within short walking distance to the water’s edge. It is the ideal location for both campers and bushwalkers or for schools, clubs and family bookings. There are powered and unpowered sites for tents, caravans and small motorhomes.

Our Bunkhouse provides basic sleeping accommodation in keeping with the style of the rustic timber huts of the Overland track, enjoyed mostly by backpackers and hikers whose modest accommodation requirements can be met with a simple bed and heated shelter.