Cradle Mountain-Lake St Clair National Park is one of the five national park areas which together form the Tasmanian Wilderness World Heritage Area, inscribed since 1982 on UNESCO’s World Heritage register.

World Heritage Listed sites hold the highest level of natural and cultural significance across a broad range of criteria. They are among the world’s most famous natural wonders such as the Great Barrier Reef, Grand Canyon and Yellowstone National Parks;  as well as cultural and historical icons such as the Pyramids of Egypt,  China’s Great Wall; India’s Taj Mahal. They are universally acknowledged as the world’s most precious treasures to be protected and preserved for the benefit of all.

While there are several hundred World Heritage sites throughout the globe, Tasmania’s Wilderness is one of very few which satisfy UNESCO’s criteria for both Natural as well as Cultural significance. We think that makes our park particularly special and you’ll enjoy discovering just how special when you spend some time admiring its immense natural beauty. 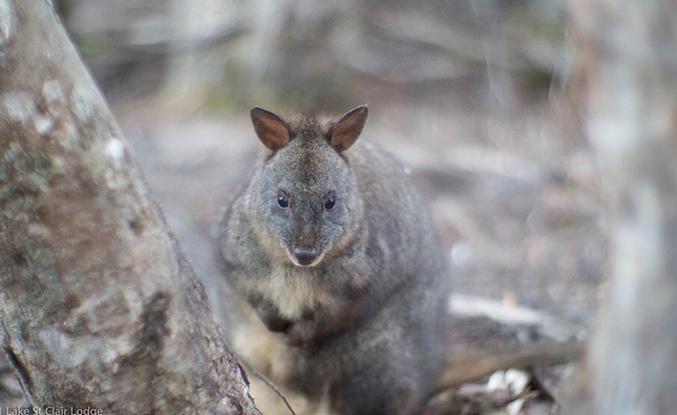 As a testament to the biological significance of the area, many species of flora and fauna have their closest relatives in other continents which comprised the ancient land mass of Gondwana, the supercontinent that broke up millions of years ago to form  the separate continents  of Australia,  South America, Antarctica and Southern Africa). This makes Tasmania’s wilderness a living museum of the history of the ancient world.

Aboriginal heritage evidenced by sites and art reflecting 45,000 years of interaction with the land,

A sanctuary environment for rare and threatened species of flora and fauna, and  to preserve delicate eco-systems

The preservation of the world’s great Wilderness areas is vital for maintaining biodiversity through remote and untouched expanses of the world, in its most beautiful, fragile and spectacular forms.

Protected for generations to come from the multiple impacts of the advancing modern world.

Visitors find it a place for relaxation and reflection, sanctuary from the hectic lifestyles of big cities and the modern world and to appreciate the majesty of nature in its most ancient and untainted forms.

Hikers have been visiting this scenic area in the heart of the heritage listed Tasmanian Wilderness area for decades, enjoying the day walks near the lake or the famed Overland Track. If you’re already carrying your own tent and sleeping gear, why not make a memorable camp nestled in the trees within short walking distance to the water’s edge. It is the ideal location for both campers and bushwalkers or for schools, clubs and family bookings. There are powered and unpowered sites for tents, caravans and small motorhomes.

Our Bunkhouse provides basic sleeping accommodation in keeping with the style of the rustic timber huts of the Overland track, enjoyed mostly by backpackers and hikers whose modest accommodation requirements can be met with a simple bed and heated shelter.